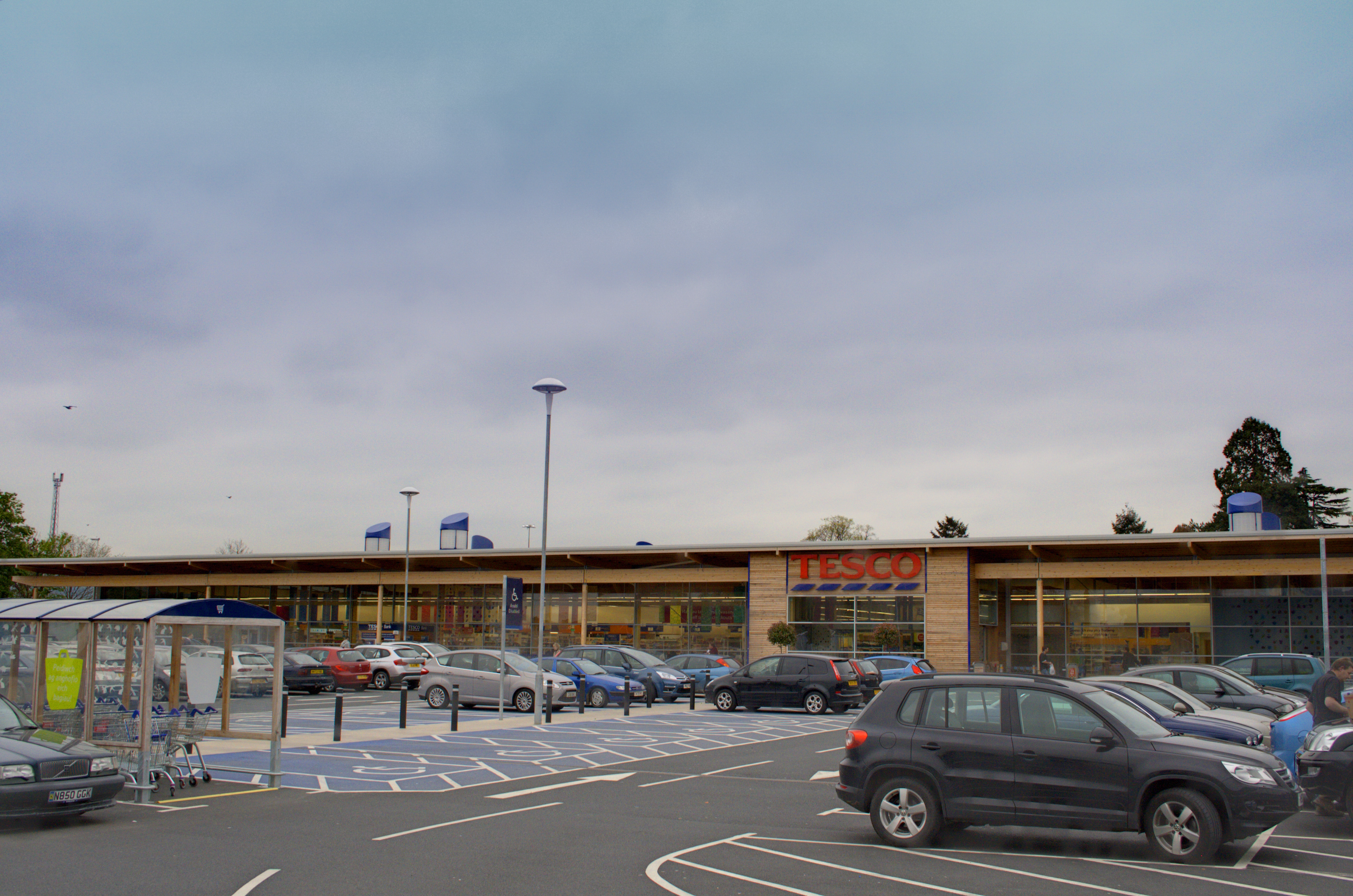 Tesco Opens its Doors in Welshpool

The completion of the new food store heralds the first phase of a major re-generation scheme for the town centre of Welshpool. JRoss Developments and Kensington & Edinburgh Estates, both members of The Pickstock Group of companies, have been responsible for securing the site assembly, acquisition and detailed planning permission required to deliver the development. The project saw the re-location of the former Smithfield Market to a new state of the art facility making it now one of Europe’s largest livestock markets.

Councillor Bleivas welcomed the new store as a positive addition to the town centre drawing shoppers back into Welshpool, saying

“I was very pleased to be part of the official opening and think it’s wonderful that so many local jobs have been created. I’m sure the store will do extremely well”

“We are delighted with the successful completion of the new Tesco store, which represents the first phase of the town centre regeneration and look forward to the successful delivery of the next phase”