The new facility was built as part of a major re-generation project delivered by J-Ross Developments and Kensington & Edinburgh Estates, both members of The Pickstock Group of companies. The new club which was built by JR Pickstock ltd was re-located from its former town centre site to Rock Road. The next phase of the regeneration project will now take place which involves the construction of a new Tesco’s food store on the old Druids Stadium site which is expected to re-energise  the retail centre by drawing shoppers back to the town centre creating a further 140 jobs.

The Pickstock Group worked closely with Cefn Druids in order to provide them with an up to date facility meeting the latest Football Association of Wales and UEFA standards, which features 500 seats, covered terraces, a club house and extensive parking.

“This is a major step forward” says Mark McKean club secretary who reckons the team won’t be looking back.

Nick Scott of J-Ross Developments said “The project is the culmination of several years’ during which time we have worked closely with the Cefn Druids, it represents a state of the art new facility, and we hope it will stand the club in good stead in the future.” 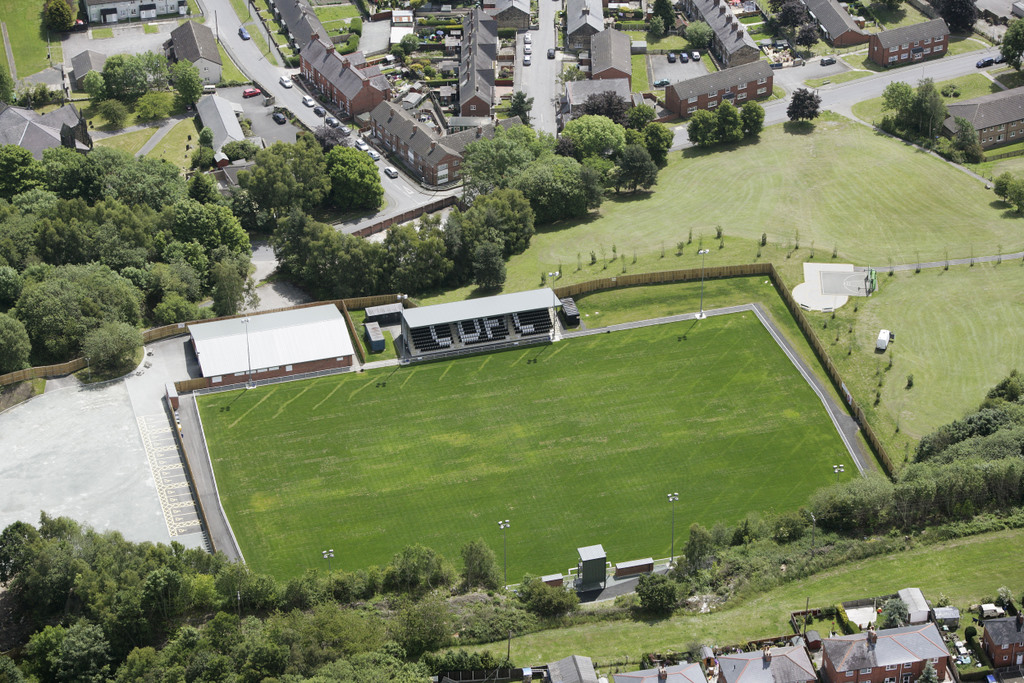