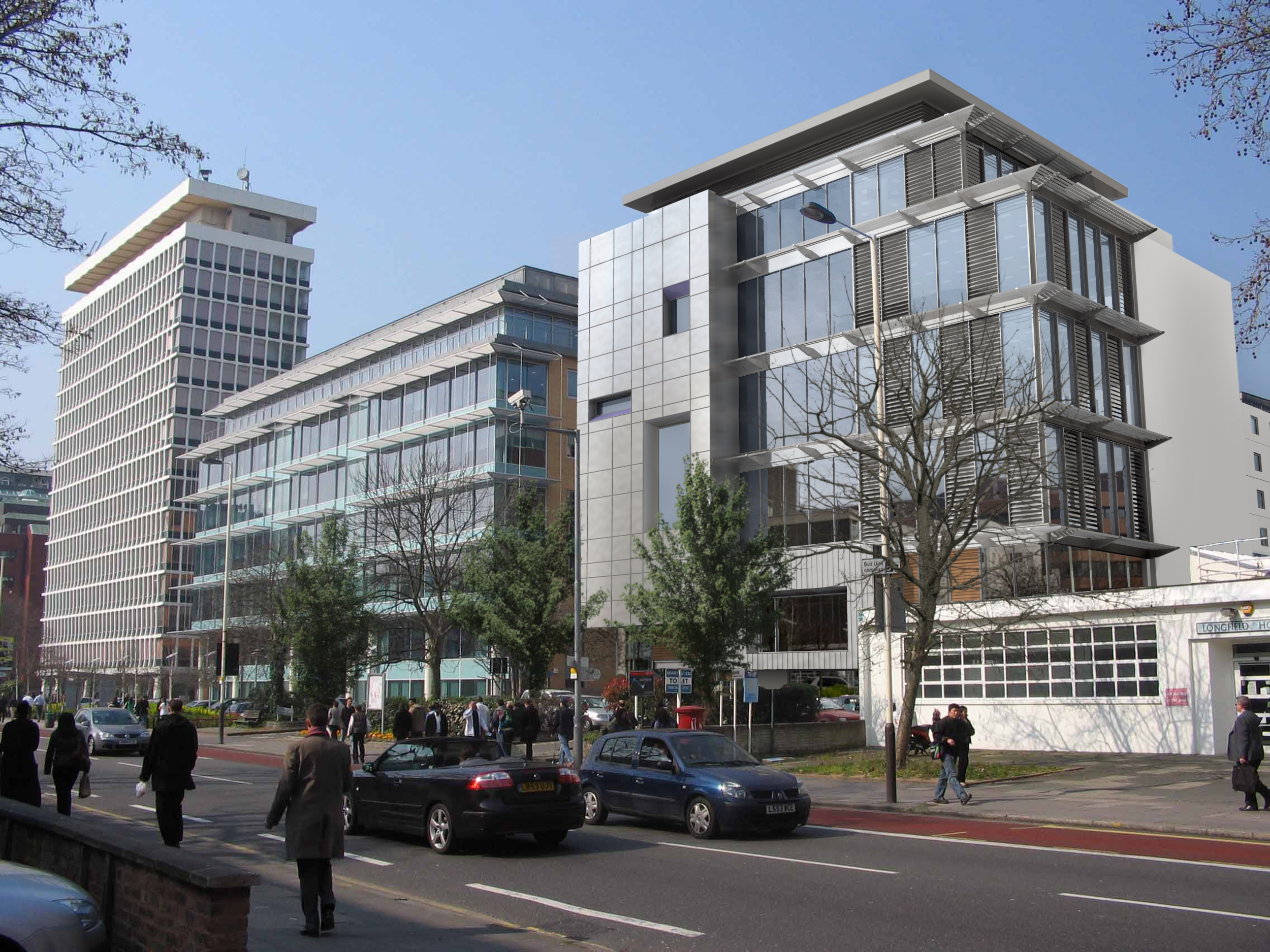 Modular construction specialist Elements Europe has been contracted by building company Mace to be involved in a nine-storey London hotel contract.

The £19.3m new Premier Inn in Ealing will include 165 bedrooms being built using Elements Europe’s Roompod systems which are manufactured at its Shropshire headquarters.

“We are delighted to win this contract which is the second one between Elements Europe and Mace Ltd following a previous £20m student housing project in Aldgate, London”, says Elements Europe’s sales director Michael Shand. “As well as the bedrooms, we are providing factory constructed shells to make a top floor of offices for internal fit out on-site”.

The Roompod structure is manufactured using a structural steel frame, produced in-house, and bedrooms can be fitted complete with en-suites, fixed furniture, staircase modules, kitchens and any other type of ancillary room. During the on-site construction the room modules remain sealed to ensure the integrity of the internal finish.

“The use of pre-assembled and fitted room pods significantly reduces the number of deliveries to the project which will decrease the amount of traffic and noise for neighbours living near the site,” says Michael.

Elements Europe is a member of the Pickstock group of companies encompassing property development, construction, house building, meat and food products and investment.