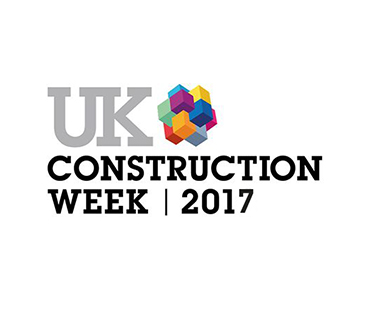 Elements Europe has been invited to take part in one of the Main Stage debate panels that will take place during Construction Week at the NEC in October.

Simon Underwood, Managing Director at Elements Europe will appear on stage alongside other panellists to debate the topical subject of Brexit and its foreseeable impact on the construction industry.

The debate will take place on the main stage on Thursday 12th October at 10.35am and will consists of a question time style panel discussion with keynote addresses and briefings in front of 300 attendees.

“We are delighted to have been asked to take part in the Brexit debate, a very timely and relevant topic that our Managing Director is looking forward to sharing his views on” commented Sara Pickstock, Marketing Director.

Construction Week is the UK’s largest construction trade show with over 650 exhibitors across nine shows with an audience of over 30,000 trade visitors.

Construction Week is held at the NEC in Birmingham from 10th to 12th of October.