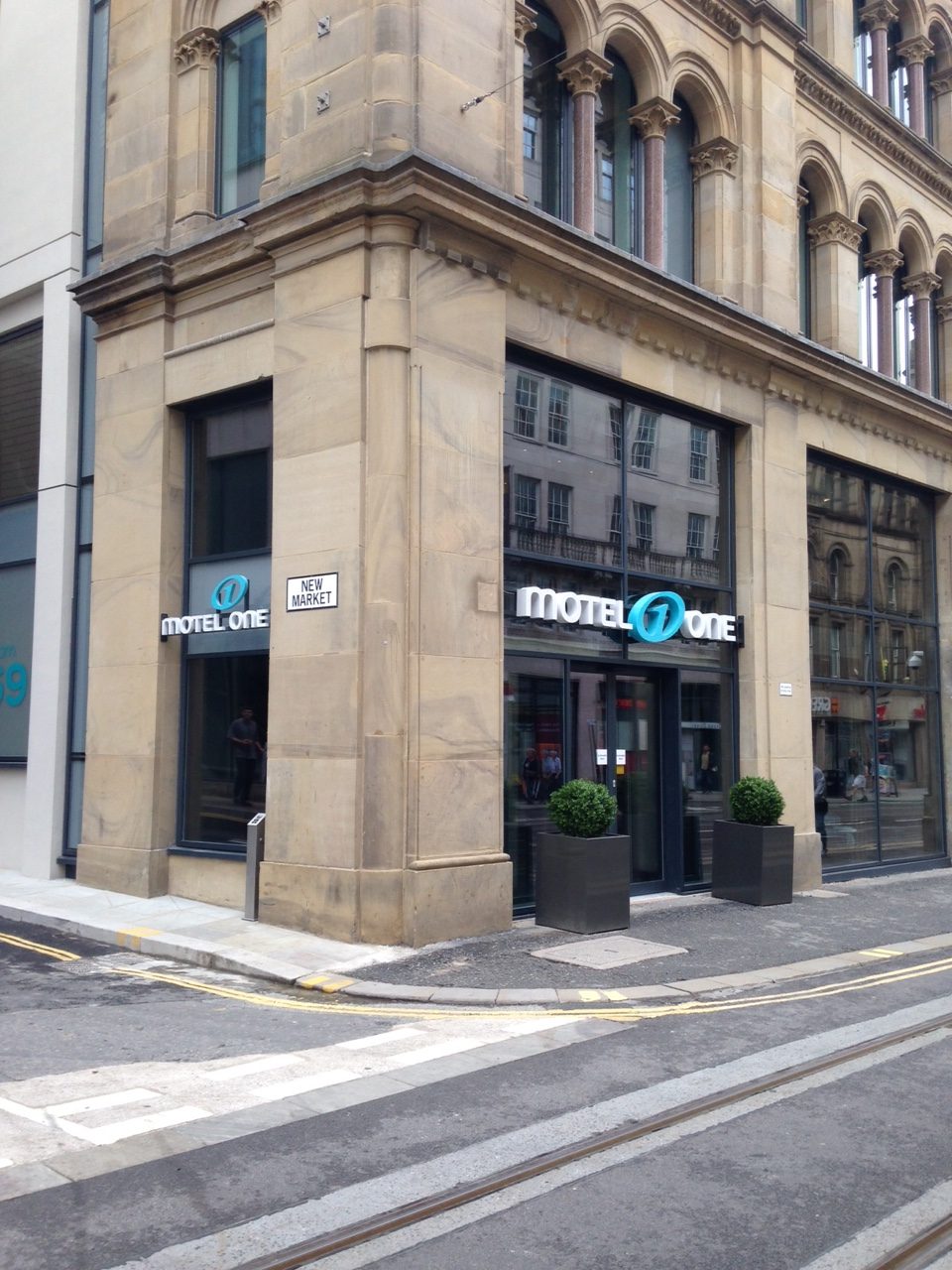 Doors Open at Manchester’s Motel One

Motel One has launched its second hotel in the city, a development Elements Europe manufactured luxury Bathroom Pods for.

Elements Europe was awarded a contract by Russells Construction the main contractor, to manufacture and deliver 279 Bathroom Pods for the hotel which included 261 en-suite Bathroom Pods and 18 disabled access Bathroom Pods.

Known for its high end interior Motel One worked closely with Elements Europe to ensure the Bathroom Pods reflected this. The specification included granite worktops and counter top sinks alongside large walk in power showers and back to wall wc’s.

The construction was a unique development of a former building on Cross Street in the City centre. The vacant office accommodation was demolished and was replaced with a blend of modern and traditional maintaining the historic stone façade of the original building.

The successful delivery of this project reinforces Elements Europe’s strong working relationship with the Motel One hotel chain.