Elements Europe has secured a contract with client The Collective to deliver 596 Bathroom Pods to a PRS scheme in Baltimore Wharf, in the Isle of Dogs, East London.

Elements Europe’s design team will work closely with its client to produce a prototype to be viewed and approved prior to the full order going into manufacture at its production facility in the West Midlands.

Bathroom Pods will be delivered to site according to a schedule which will run in line with the works of the main contractor JC O’Shea.

Kevin Arthur, Director at Elements Europe commented “This is an interesting and exciting PRS scheme that we are really pleased to be involved with.”

“Our Bathroom Pod solution fits perfectly with the client’s vision for the development and we look forward to delivering.” He added.

Elements Europe has previously delivered both Bathroom Pods and Room Modules for PRS schemes and is currently installing 653 Room Modules to a PRS scheme for client Essential Living on the other side of Thames, in Greenwich. 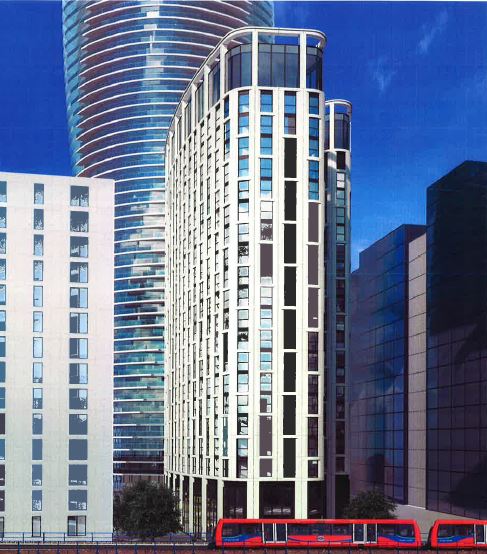