The official opening of the brand new Marston’s pub and restaurant took place last week bringing something different to the town.

The new establishment, which has created around 100 new jobs for the area, strives to offer a family friendly environment and value for money food. The opening was officated with Mal Arthur of The Pickstock Group burrying a time capsual which will be dug up in 50 years time.

“We have been really pleased by the welcome we have received since moving here the response has been really positive” said Mark Watson the manager at the Smithfield Bell.

The 180 seat restaurant development was completed by JRoss developments Ltd and Pickstock Construction, both members of the Pickstock Group. The restaurant formed part of the council’s plan to make Welshpool a more attractive and prosperous environment to live in.

“This development is part of our plan to make Welshpool thrive and create employment and trade,” said Mayor Cllr Estelle Bleivas.

Nick Scott, Chief Executive of J.Ross Developments Ltd, added: “This scheme represents a decade of commitment by our company to Welshpool Town Centre and forms part of an important second phase of investment worth £4.5m. It helps deliver the integrated Town Plan which has been developed by the Town Council and Powys County Council in consultation with the residents of Welshpool.”

It is hoped that the continued regeneration of Welshpool will make it the destination of choice for people as well as encouraging local people to eat and shop within the town.

Picture Caption: Mal Arthur of The Pickstock Group officiates the Opening with the burrial of the time capsual 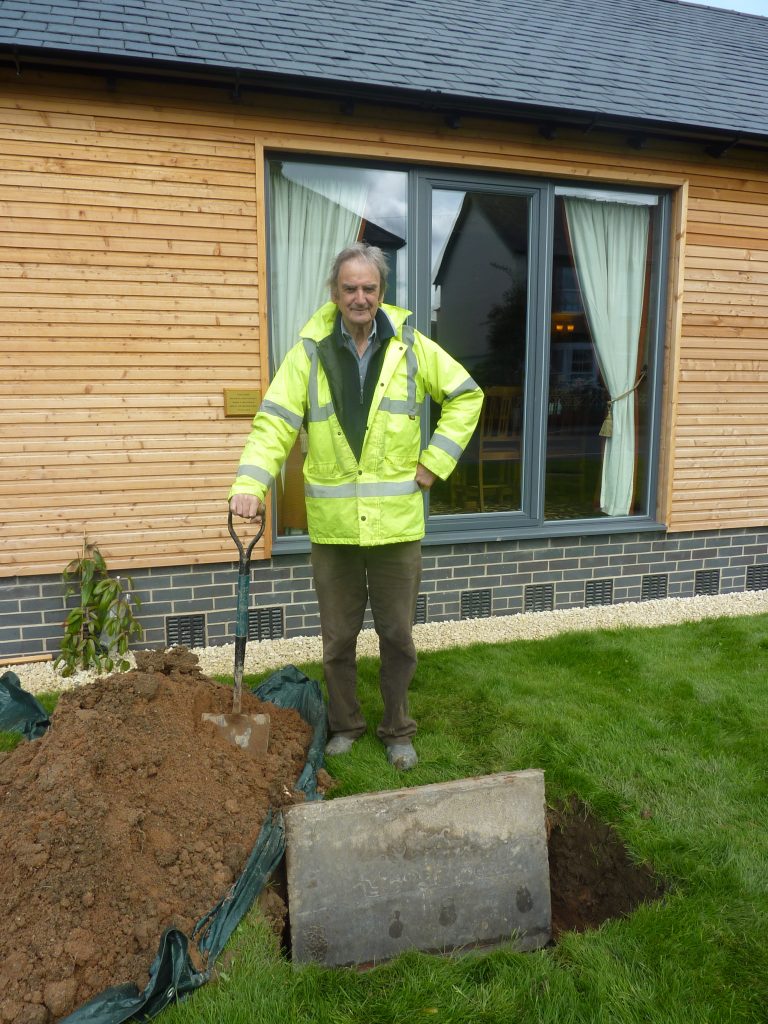