On Sunday 15th June, The Pickstock Group supported a five a-side charity football tournament held in Oswestry. Soccerfest Charity Cup 2014 organised by Morgans of Oswestry in association with The New Saints Community Foundation, saw 32 teams made up from local businesses tackling and dribbling it out to become champions all in aid of Prostate Cancer UK.

The event which took place at TNS’ grounds, The Venue, attracted more than 100 spectators and raised a total of £4,000.

Pickstock Rovers triumphed in their first three matches. Having conceded only one goal throughout the group stages they proceeded to the quarter finals which saw them face local semi-professionals TNS Juniors. Unfortunately this proved a challenge too far for Pickstock Rovers and they bowed out of the tournament with their heads held high.

Matt Finch, captain of Pickstock Rovers commented “It was an absolutely fantastic day, the competition was tough but everyone was in high spirits. It was great to see so many people supporting such an excellent cause.” 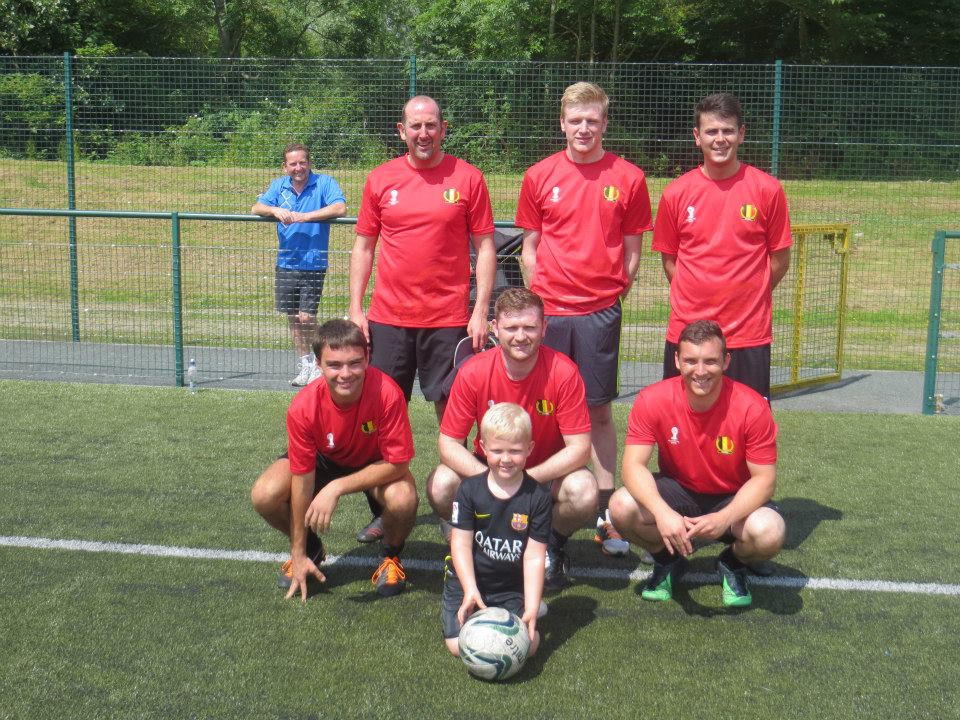