The Pickstock Group has managed to raise £5500 for Marie Curie Cancer Care at their charity ball held on Saturday 16thMarch at The Walls in Oswestry.

The ball was in memory of Martin Thorpe, both a friend and colleague to many at The Pickstock Group, Martin sadly passed away in 2012 after battling with cancer.

Marie Curie Cancer Care helped Martin and his family by providing them with a nurse who cared for Martin during his last hours, without her he would not have been able to come home.

“She provided not only Martin with the care that he needed but she also supported his family and friends through this tough time” says Katie Thorpe, Martin’s wife.

The ball saw 185 guests enjoy a three course meal, raffle, auction and disco and ultimately resulted in a great sum of money being raised.

“It was a wonderful evening, we are so pleased to have raised so much for such a great cause and to honour Martin’s memory.” comments Sara Pickstock, Marketing Director at The Pickstock Group.

“We would like to thank all of our suppliers and local businesses who donated prizes to our raffle and auction, they were incredibly generous and without their help we would not have been able to raise so much” adds Sara Pickstock.

The Pickstock Group will continue to raise money for Marie Curie Cancer Care in June when they will take on The Three Peak Challenge. 23 members of The Pickstock Group will attempt to climb Ben Nevis, Scafell Pike and Snowdon over the weekend of the 1st June 2013. If you would like to sponsor them please visit http://www.justgiving.com/martinsmountains 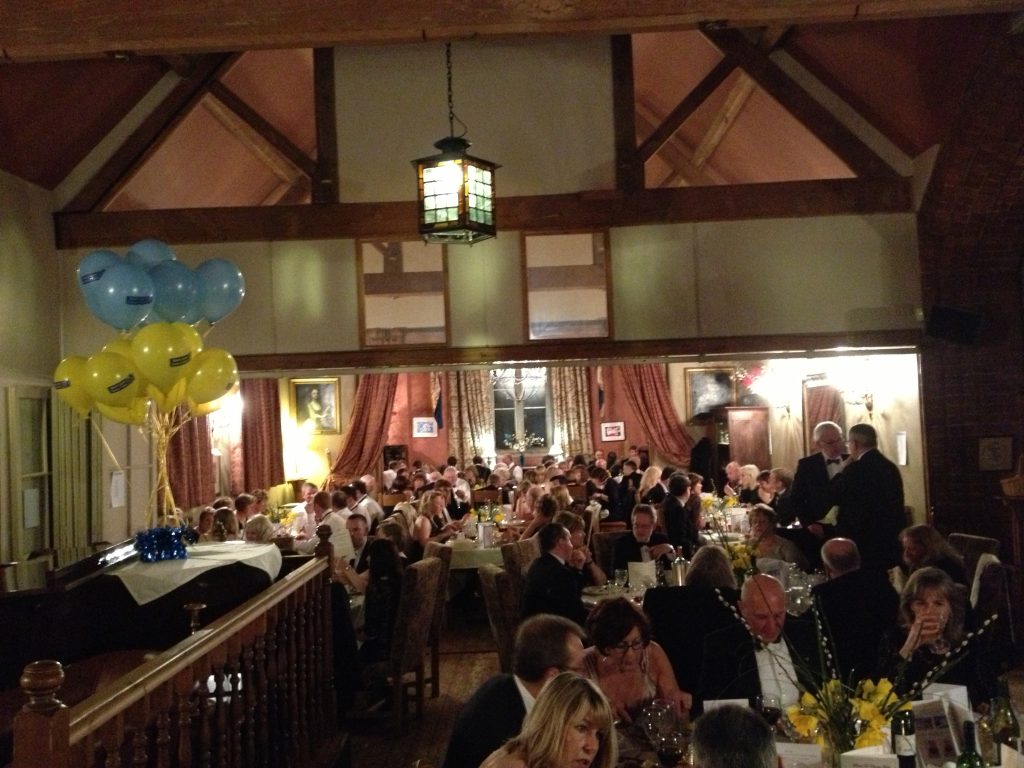