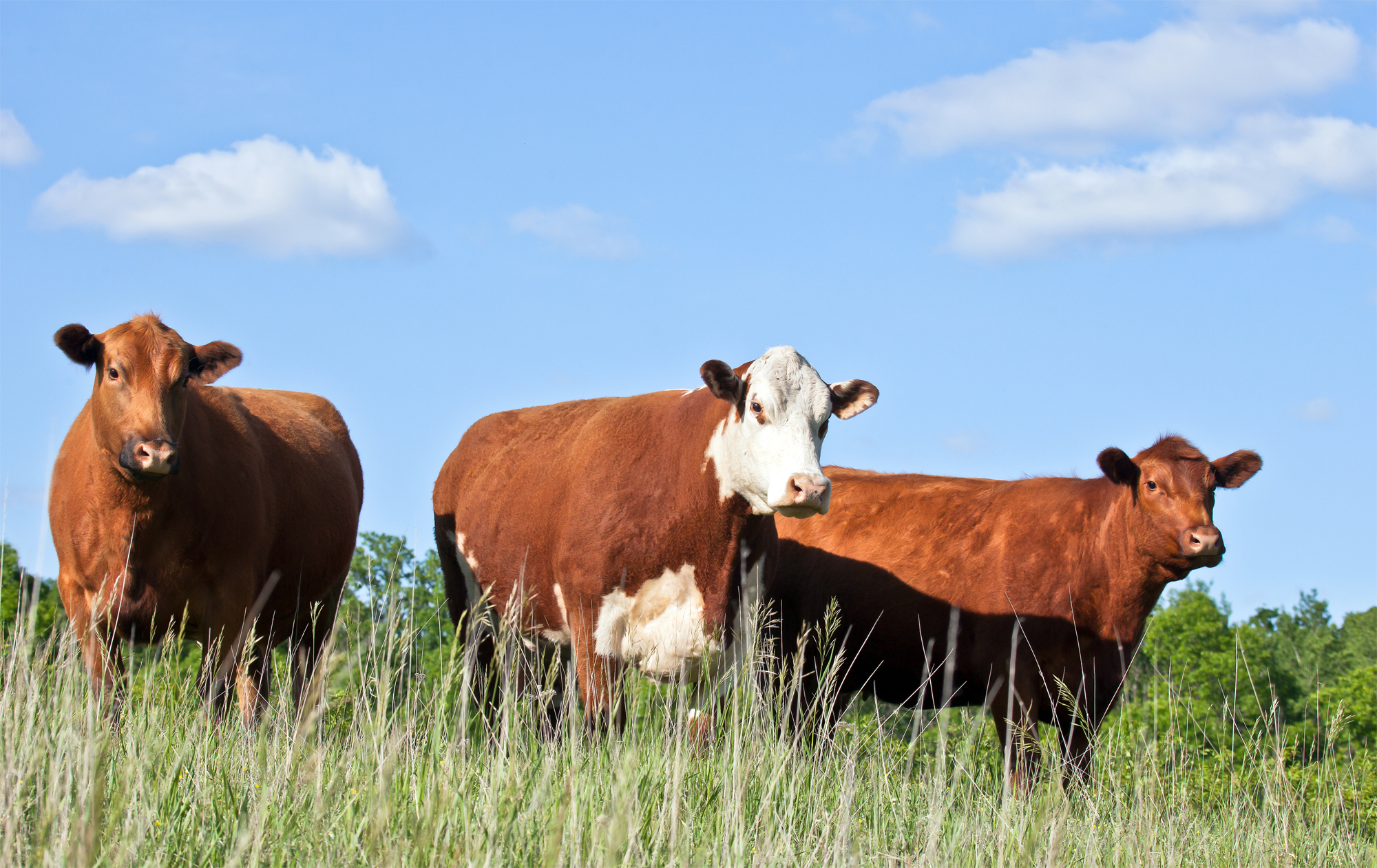 Pickstock Ashby which was founded in 2003 has been ranked number 36 in the Sunday Times International Track 200 which assesses British companies with the fastest growing international sales.

Derbyshire based Pickstock Ashby processes 60,000 cows for export every year, procuring from local markets and farmers and exporting worldwide to mainland Europe, South and West Africa, Vietnam, Hong Kong, and China. Sales have grown by 75% every year since 2009 increasing from £12.1million to £37 million over the past 3 years.

It has been a lucrative year for Pickstock Ashby who was also named as a finalist in the export initiative of the year category at the Meat and Poultry Processing awards.

You can find out more by visiting  http://www.fasttrack.co.uk/fasttrack/leagues/int200programme.html