Pickstock Construction has been named the overall winner in the Powys Building Control Excellence Awards 2013.

The residential development at Spoonley Farm which is located in Llansantffriad, Powys, has won the new housing award.  Pickstock Construction worked with JRoss Developments ltd, both members of The Pickstock Group of companies to complete the residential scheme which comprises of 3,4,5, bedroom homes.

The housing project has also been nominated to go forward into the finals of the LABC South Wales Excellence Awards 2013.

“We are delighted to have won this prestigious award and to be nominated for the finals of the LABC South Wales Excellence Awards, the competition was tough so to be named as the winner is a real achievement.” Says Andy Jones Managing Director at Pickstock Construction.

The award ceremony will be held on the 26th April at The Vale Resort. 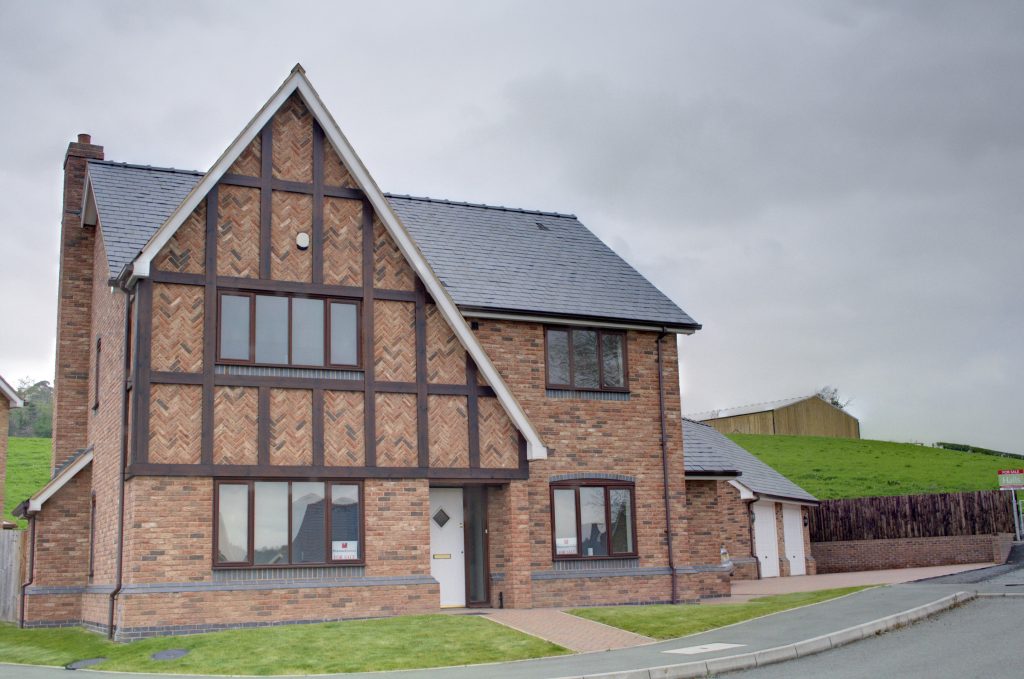